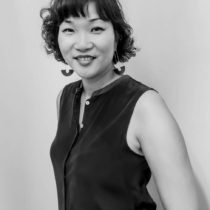 She is certified ECQA advanced terminology manager by TermNet and was the driving force behind the Danish Terminology Network.

Stine Jensen has an MA in Translation and Intercultural Mediation from the University of Salamanca in English and Spanish and a BA in International Business Communication in European Studies and Spanish as a business language from Copenhagen Business School followed by an ECQA certification as Advanced Terminology Manager by TermNet.

She is certified ECQA advanced terminology manager by TermNet. She started her terminology career in 2015 in the Danish EU Translation where she was the driving force behind the establishment of the Danish Terminology Network. She later became a full-time terminologist in TermCoord.

Stine communicates with clients in the following languages: 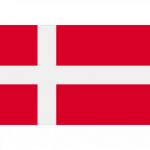 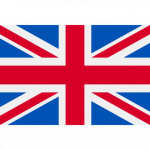 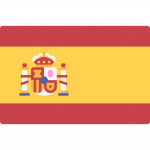 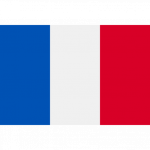 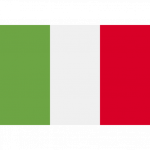 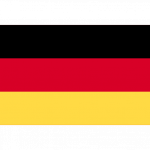